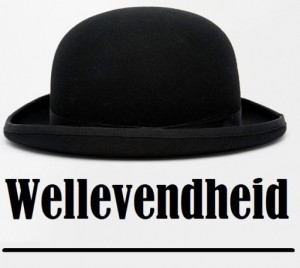 Frequent travelers know that cultural norms and values and the manner in which people interact differ from county to country. And the Dutch certainly have their peculiarities!

Among the most striking characteristics of the Dutch are without a doubt their directness and their egalitarism. The cultural issue behind this is that the Dutch are averse to bragging and to hierarchy. A well known saying is, free translated, “act normally, that is weird enough already”.

The behaviour of the Dutch may seem impolite or even rude. However, this is more an issue of cultural unawareness: the Dutch do not always realize that people from other cultures do not share that same attitude and that they do not always want to come to the point immediately. In fact, the Dutch are proud  of the lack of hierarchy in society, they are proud to be so “down to earth” and direct. They sometimes forget that what they consider “no nonsence” may be considered rude by people from other countries.

The Dutch can even be surprised that people are offended by their directness. And there are of course many other things in their “user manual”!

Experience shows that it may take some time for people coming from abroad to get used to the Dutch culture.

Carel helps people coming from other cultures to understand this Dutch way of interacting in business and private dealings, in the local rules of business etiquette and of private etiquette. It helps people feeling at home and at ease in the Netherlands.

Carel works under the name “Wellevendheid”. The word “wellevend” is not easy to translate, it means something like courteous or civilized.